9 Benefits that 5G Can Provide while 4G Can’t

As some manufacturer produced 5G mobile phones, 5G routers, and other devices, the 5G life is not a dream now. We all know the most important benefit of 5G is higher speed than 4G. But wait, is it the only benefit?

Except the high-speed, 5G can do more things than 4G.

4K streaming video is not a lot of people will watch through 4G. However, 5G should be able to make a huge leap and stream video at 8K resolution without waiting for it to buffer.

This is a clear example of faster 5G speeds, which means that more data is transmitted in the same amount of time, so even if higher quality video is transmitted, there is no significant difference in transmission speed.

Of course, we don’t have a mobile phone or TV that can use this feature, but we expect that they will appear soon because the technology is ready. In fact, Huawei has announced plans for 8K 5G TV. 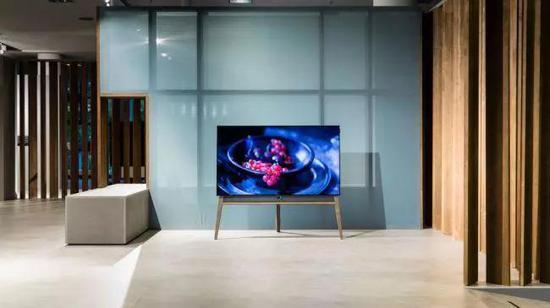 In addition to higher resolution streaming video, you can download content at speeds in excess of 5G, which will make downloading 8K movies more feasible. Technically, you can download them over 4G or 3G networks, but it will be very slow.

Besides, the higher speed of 5G will make the download of any large file more feasible, which may also mean better games and applications, with better images and more features. Therefore, you will want your phone to have enough storage space.

Online games via mobile networks are not always ideal, not just because of speed, but also because of delays. Latency is the time it takes for the network to respond to requests, and the response is faster when using a 5G network.

This means that when you are working in the game, it responds immediately. The online game itself can be improved and closer to the quality of the console, as higher network speeds will help to deal with multiple players in the game.

The game itself has the potential to stream, using the power of 5G to handle the heavy tasks in the cloud, allowing higher-end games without the need for a mobile phone with more power, Google Stadia is ready to do this. 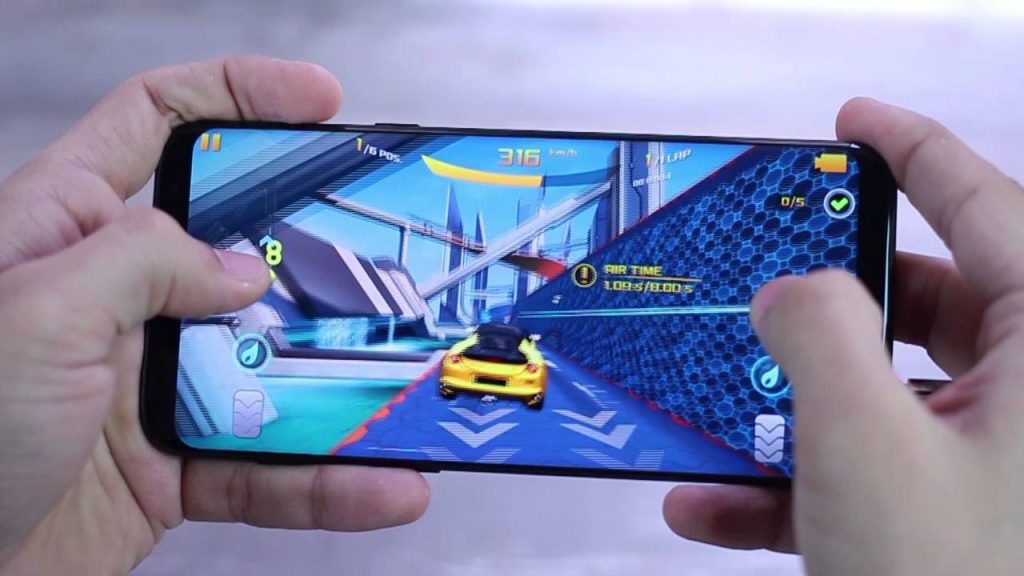 Speaking of streaming games, once the process is transferred to the cloud, the transfer is really limited, 5G will help solve this problem.

Not only will we focus on game-quality games, but we may also see VR games beyond the features that Google Daydream and even PlayStation VR can provide.

Watching sports events and concert live broadcasts via VR is not a new concept, but it is still very rare and usually requires a fast home wired network connection. However, with 5G, you should be able to watch the live stream with a mobile VR headset, giving you a front view regardless of where you are. 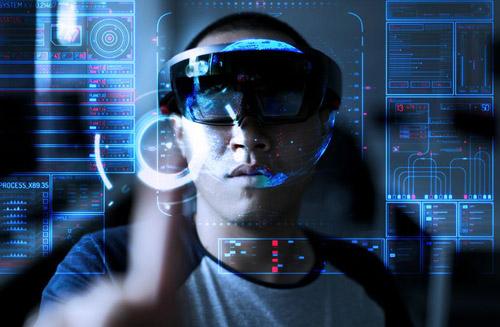 Not only smartphones, 5G may also be broadcast live on TV. Current broadcast technologies are limited by lower speeds on site and/or large equipment such as live cars.

With 5G, the speed and portability of the device can be greatly increased, which means that more activities on the live broadcast will be feasible and affordable. You may see every football match, not just a big one, and live concerts may become standard, not rare. 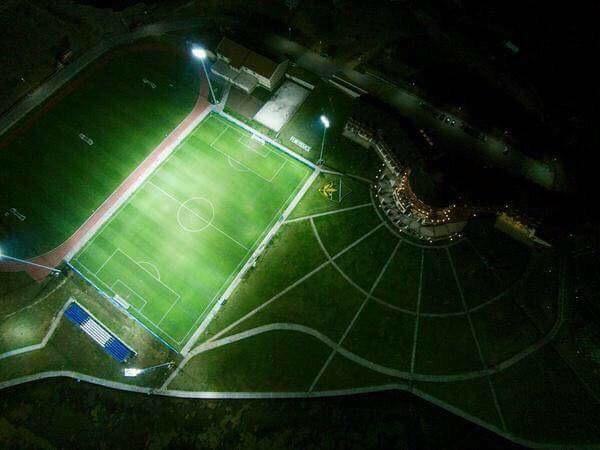 You can already make a video call, but what about holographic calls? This is the application that Vodafone has successfully achieved beyond 5G technology.

Although the technology involved is not just 5G itself, it may mean that one day you can be in the same room as the person you are talking about, making the world smaller and smaller, and making people more connected. 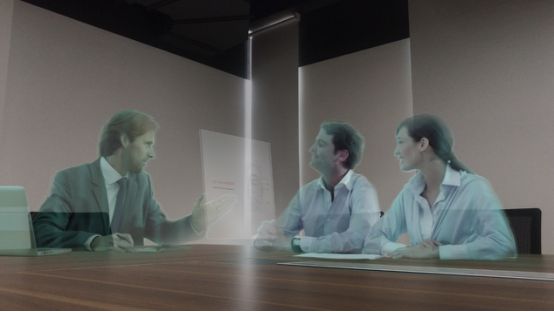 AR (Augmented Reality) technology is a technology that we have seen many times in the past few years, but it is still in its early stages. 5G can change this situation.

With the high speed and low latency offered by 5G, it will be able to augment reality in a larger way than 4G. In the future, you’ll even see fully personalized ads projected through your car’s windshield or smart glasses.

When it comes to cars, 5G may be able to navigate through the smart windshield. These are just two examples, but AR is clearly more than just PokémonGo. 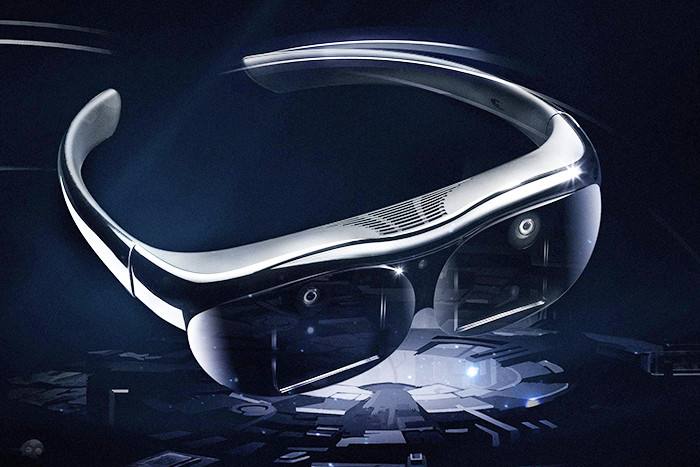 5G may make autonomous vehicles the mainstream. In order for them to work most efficiently, they need to be able to quickly send and receive data to other cars, smart roads, etc., which requires a fast network with low latency, high bandwidth and high reliability, which is exactly what 5G has.

As Ordnance Survey said in an interview with the BBC, “When you turn on the lights, it will turn on immediately. This is what autonomous cars need. If something happens, the car needs to stop immediately, which requires high Frequency 5G signal.” 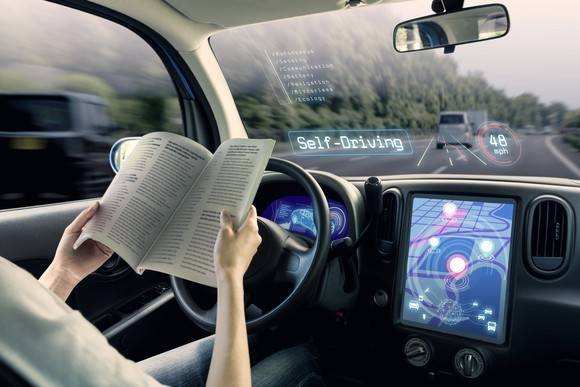 But 5G will not be confined to smart homes, we should start to see smart cities driven by 5G. This means that city managers can monitor pollution, traffic, people flow, energy use, etc. in real time.

This in turn can reduce waste of resources and reduce costs, for example, allowing street lights to be automatically dimmed when no one is around, making the city more environmentally friendly.